Static Seals are characterised by the absence of relative motion between the seal and gland.

The most common Static Seal used is the O-Ring, which is an efficient and economical sealing solution that can meet the demands of static applications. The O-Ring is also the best sealing solution against all liquid and gaseous media.

Other static seals include Inflatable Seals which have hollow profiles, sealed to be air tight. The benefit of Inflatable Seals is the individual pressure they can apply to varying seal gaps, meaning it is suitable for sealing airlock doors and hatches, or in dome valves and sterilising equipment, and are most frequently used across the semiconductor, food process and chemical industries.

Gaskets or re-clamps components often have to be re-bolted when they move in relation to the contact surface, as for Inflatable seals, unseal and inflate resulting in the process being much more efficient.

To ensure static seals perform effectively, making the correct material selection is vital. From media compatibility through to resistance to temperature and pressure extremes, FTL can advise on the product and composition you need in order to deliver the best levels of performance.

For example, in the case of radial seals you may wish to consider an anti-extrusion device to prevent damage to the seal through extrusion gaps.

How can we help? Contact an FTL engineer for more details, or chat with us online. 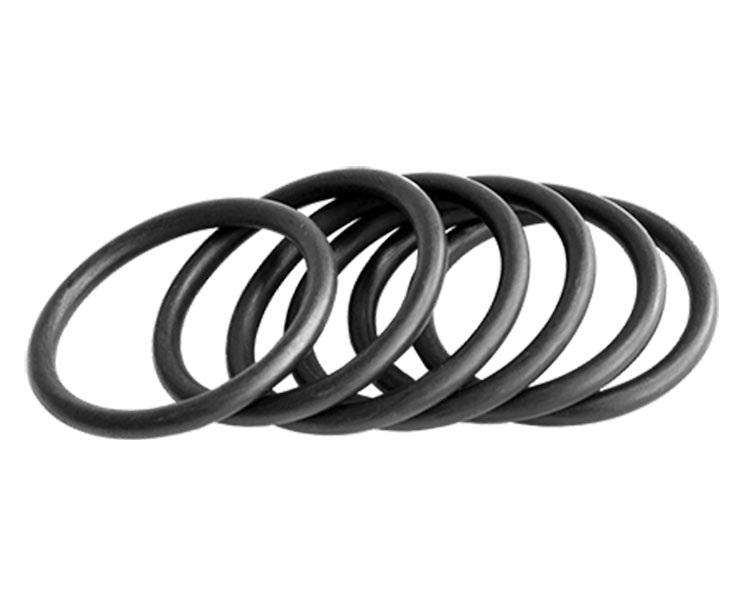 O-rings are found in almost every industry, with an exhaustive range of sizes and chemistries available. Your FTL engineer can find the optimal O-ring for your requirements.